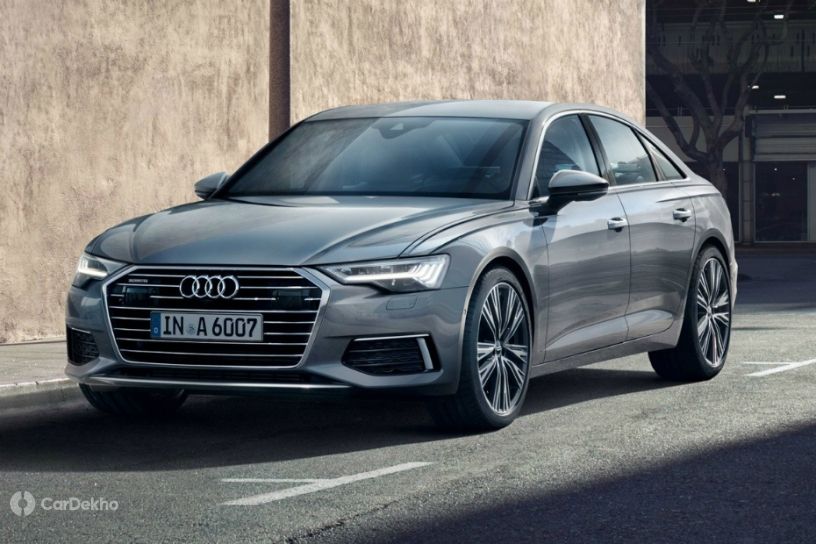 Audi has launched the eighth-gen A6 in India at Rs 54.2 lakh (ex-showroom India). The German carmaker is offering the premium sedan in two variants: Premium Plus and Technology. Audi has made the new A6 bigger in every dimension as it is 7mm longer, 12mm wider and 2mm taller than the outgoing iteration.

Under the hood, the 2020 A6 is powered by a BS6-compliant 2.0-litre TFSI engine that produces 245PS of max power and 370Nm of peak torque. The engine is mated to a 7-speed dual clutch transmission.

The eighth-gen A6 sports a bigger horizontal chrome slat grille flanked by LED headlamps. It also gets chrome detailing on the air dams which are placed below the headlamps. At the rear, the new A6 comes with sharper and sleeker-looking LED tail lamps that are connected via a thin chrome strip. It is offered with 18-inch alloy wheels. 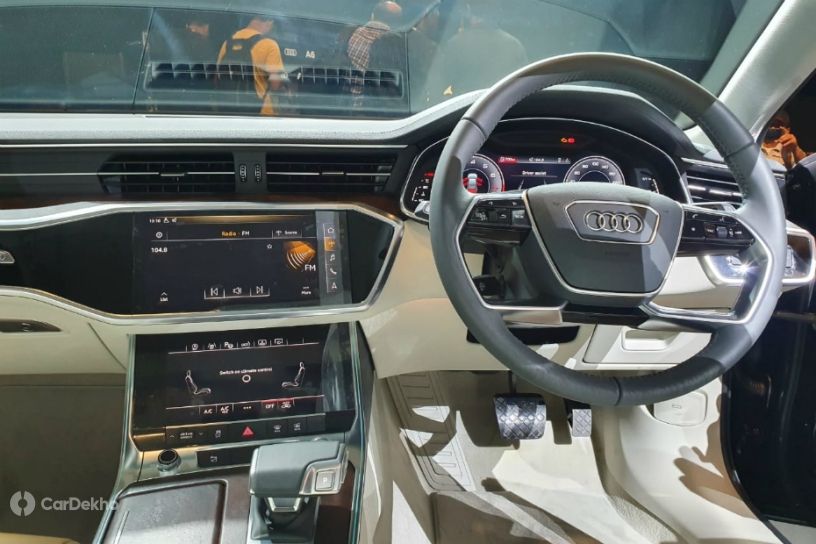 Inside, the 2020 A6 hosts dual touchscreen systems: one for the infotainment display and the other for the climate control settings. What’s more, Audi is also offering the Virtual Cockpit all-digital instrument console in the eighth-gen A6. 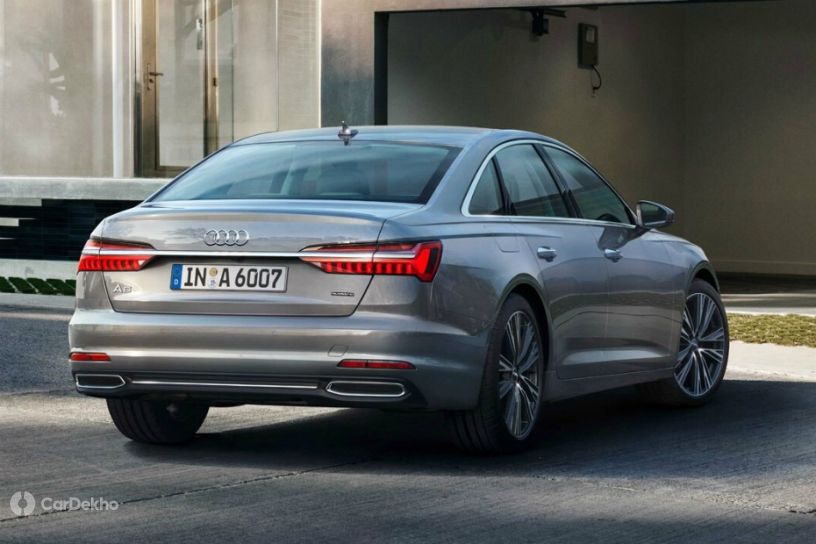 Audi has priced the 2020 A6 at Rs 54.2 lakh (ex-showroom India). It continues its rivalry with the likes of the Mercedes-Benz E-Class, BMW 5 Series and the Jaguar XF.

Ishqam by Navrattan Music released with a huge response

Salman Khan: ‘Radhe’ will be a baap in the cop action genre