Audi India has launched its newest SUV, the Q8, at Rs 1.33 crore (ex-showroom). The Q8 now becomes Audi’s flagship SUV in India and will be available in a single 55TFSI Quattro petrol variant.

As far as the dimensions are concerned, the Q8 isn’t exactly the biggest Audi offering. Here’s how much it measures in every dimension when compared to the Q7:

Under the hood, the Q8 is powered by a BS6-compliant 3.0-litre TFSI engine with a 48V mild-hybrid system that puts out 340PS of power and 500Nm of torque. This unit comes coupled with an 8-speed automatic gearbox and is offered with an AWD drivetrain. 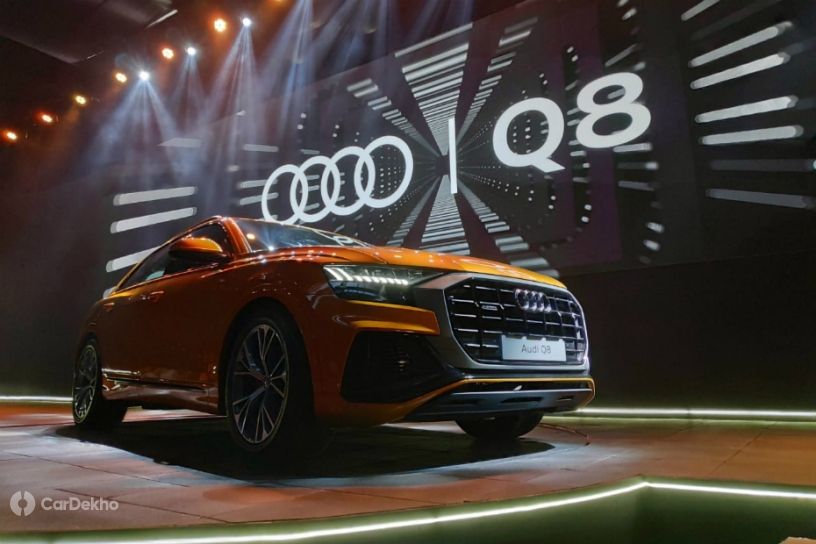 In terms of design, the Audi Q8 gets the biggest grille we’ve seen from the manufacturer so far. It is flanked by LED headlamps that can also be had with Audi’s Matrix LED units. It sports 21-inch alloy wheels which fit well in the big wheel arches. Moving to the rear, Audi is offering the Q8 with connected LED tail lamps and dual exhaust tips. 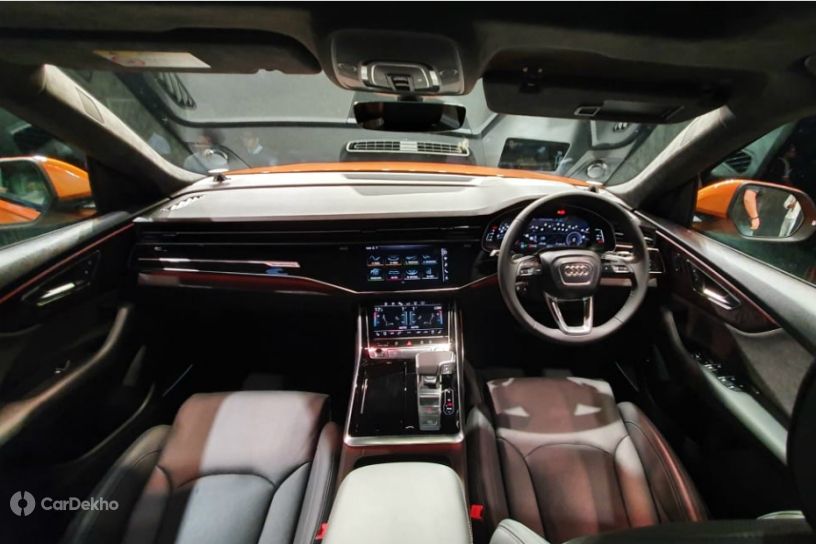 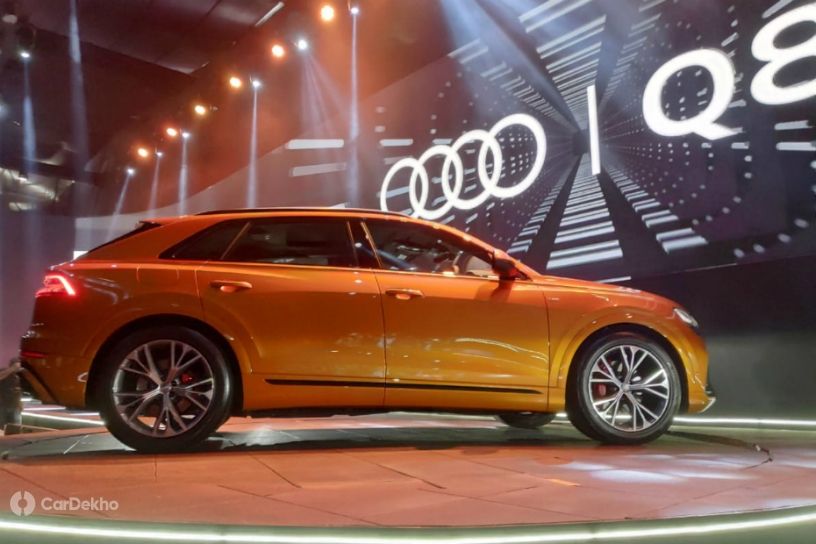 Audi also offers two touchscreen systems in the Q8: one for the infotainment display and the other for the climate control settings. Additionally, the Q8 is also offered with Audi’s Virtual Cockpit all-digital instrument console as seen on the recently launched eighth-gen A6. 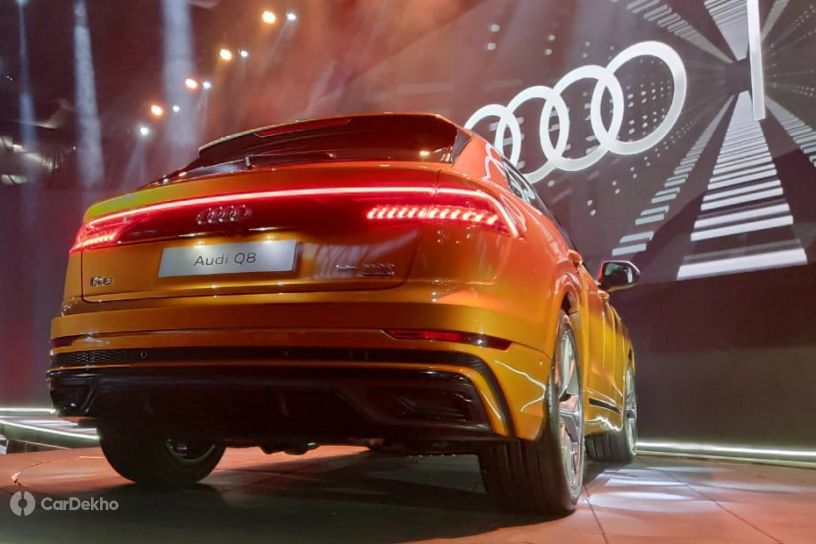