Home News Automobiles Benelli Is Planning To Launch Over 10 Motorcycles In 2020!

Benelli Is Planning To Launch Over 10 Motorcycles In 2020!

We get it, meetings are boring and some people are bound to check their phones to see how many likes they’ve got on their latest post. But thanks to these meetings and conferences (and smartphones with cameras), we got our first look at Benelli’s 2020 plan. The bike maker is not only going to launch the slightly updated models like the TNT600i and the TRK 502 twins, but also several new models.

First up is the entry-level Harley-Davidson. You might be well aware that Harley-Davidson and Qianjiang Motorcycle have teamed up to manufacture a new small motorcycle, which will be launched in June this year. Codenamed ‘HD338’, the upcoming small Harley will share most of its parts with the Benelli 302S and will be manufactured in China to keep the prices competitive. We have done a detailed story on when it will launch in India and at what price, which you can read here. Next up is the Imperiale 530. Now, we have already ridden the Imperiale 400, and we are pretty amazed by what Benelli has brought to the retro cruiser segment. In fact, we even pitched it against the Jawa and the Classic 350, and here’s how it fared. We expect the bigger Imperiale to get the same retro design language as the smaller variant. Moreover, we believe the upcoming motorcycle may feature the same engine but the displacement could be increased. The Imperiale 530 is scheduled to launch in the Chinese market in July, but will it come to our shores? Well, we don’t think that’s happening anytime soon. Because if it comes, it could be quite expensive and maybe priced on par with the Royal Enfield 650 twins.

Besides these, Benelli is also likely to launch the new Leoncino 800 by the end of April. The flagship Leoncino was first showcased in its production form at the 2019 EICMA. The 754cc parallel-twin engine in the bigger Leoncino is the same as seen on the 752S, but in the Leoncino, this motor makes 81.6PS and 67Nm of torque. We expect this motor to be Euro 5-compliant. And if you look close enough, you’ll see Benelli has also planned an 800cc TRK, which is all set to be launched by the second half of this year. 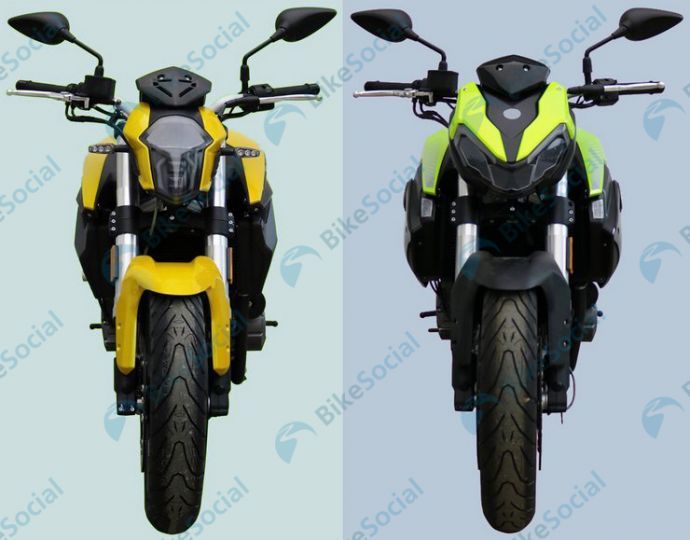 The bike maker is also planning to launch new ‘600N’ and ‘600RR’ models in the coming few months. Now, we don’t have any details regarding these models, but we expect Benelli to offer two variants of the TNT600i. Interestingly, before its official unveiling at EICMA last year, we got some spy shots of a different TNT600i. Now we believe Benelli might roll out that variant from the production line as well. But what about the ‘RR’ variant? Well, we believe the ‘RR’ could be a fully faired variant in its 600cc lineup as we haven’t seen a fully faired motorcycle from Benelli in a long time.

As of now, Benelli’s 2020 plans are still in the development stages, so we don’t know when which bike from this list will come to India. However, looking at how aggressive Benelli was with the launches in 2019, we believe the bike maker could pull off the same this year as well.