The BMW 7 Series facelift made its global debut earlier this year and has now been launched in India as well. The top-of-the-line BMW Luxo barge will be available in six variants and is priced between Rs 1.23 crore and Rs 2.43 crore (ex-showroom India). Like before, it is only available with the long-wheelbase version.

It is the first of the new-gen BMW sedans to feature the latest design language with the distinctively large, single-piece kidney grille. The entire front end has been given an update, some aesthetic and some functional. Around the back too, the new 7 Series gets a reworked bumper with updated taillamps and a connecting light strip. The updates are more subtle on the side as it only gets new air curtains behind the front wheel arches. Alloy wheels on offer range between 18-inch to 20-inch units with the option of run-flat tyres as well. A panoramic glass roof is offered as standard while the higher variants also get a Sky Lounge feature with 15,000 illuminated graphics embedded into the glass panel. 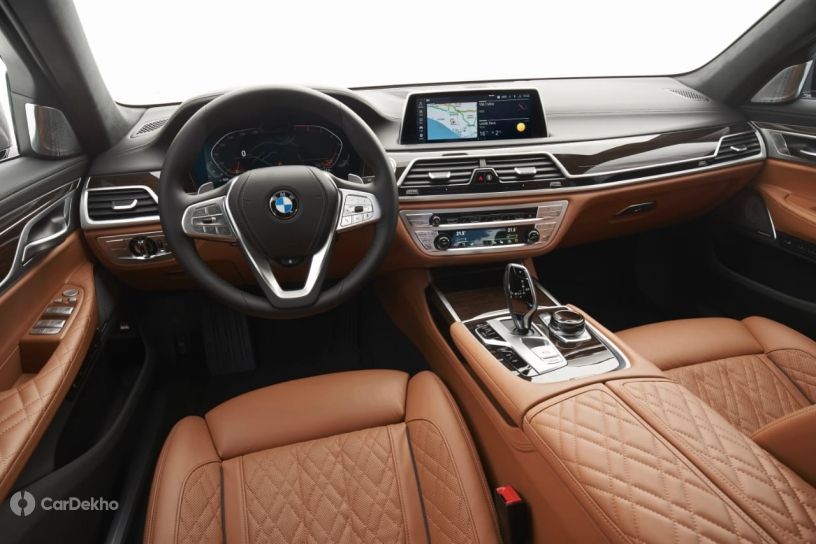 BMW has not done too much to the interior layout as it looks largely the same as the outgoing model. However, the 7-Series facelift gets a new steering wheel which features a reworked control layout. Seats of all the variants are forged out of Nappa leather but with different colour choices and levels of fit and finish. There’s a 12.3-inch digital instrument cluster and a 10.25-inch touchscreen infotainment system with the latest version of the BMW iDrive unit. It packs 32GB of onboard storage. Rear passengers get two tiltable 10.2-inch BlueRay units as well. 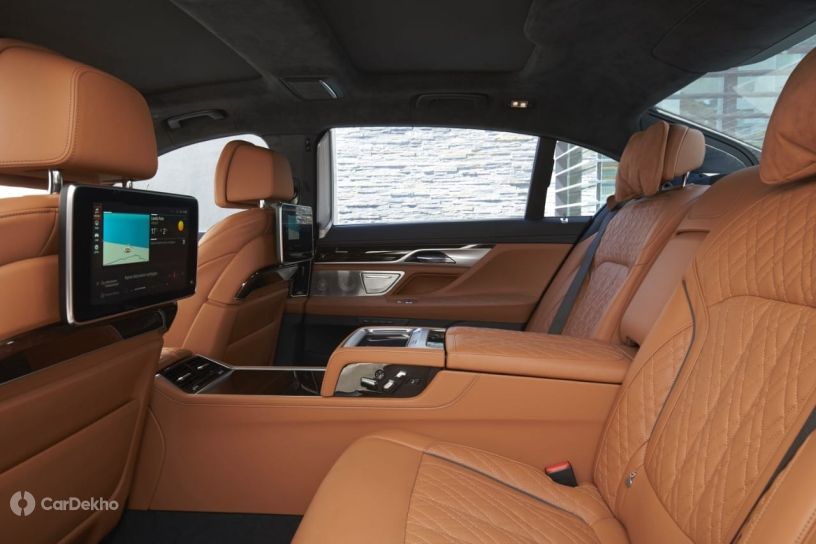 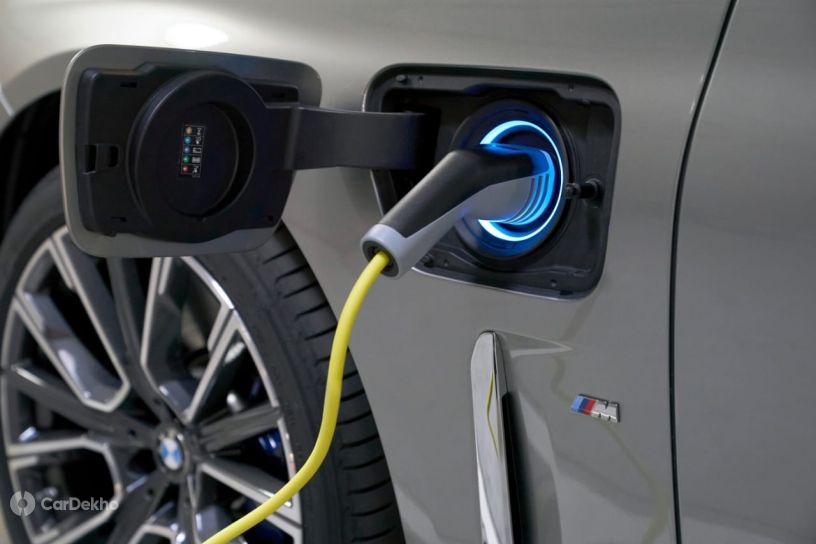 In terms of powertrain options, the new 7 Series gets four engine options- two petrol, one plug-in hybrid and a diesel, all mated to an 8-speed Steptronic automatic transmission. The 745Le (plug-in hybrid) gets a 3.0-litre 6-cylinder petrol engine that makes 384PS of power and 600Nm of combined torque. It has a claimed efficiency of 39.5kmpl and can run on pure electric power for 58km with a top speed of 140kmph. The batteries can be fully charged using a 220V socket in 8 to 12 hours, but it can also be charged via regenerative energy from various moving components.

But if it’s power that you’re after, then it is the M760Li xDrive that you need as it packs a 6.6-litre V12 that delivers 609PS of power and 850Nm of torque with variable torque distribution and active steering. 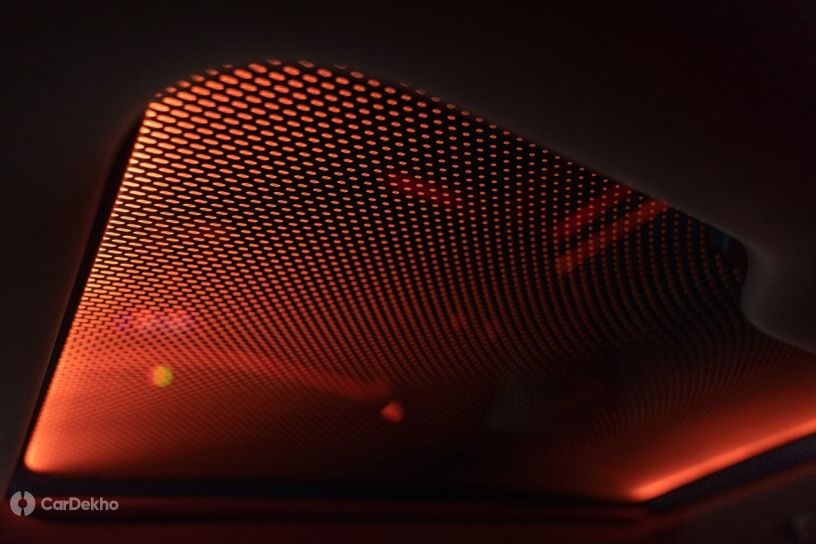 The 7 Series also comes with a twin-axle air suspension for adaptive damping as standard to deliver the smoothest ride. It also allows you to adjust the ride height, increasing it by upto 20mm to go over bumpy roads, which may as well be the standard setting for Indian roads.  The 7-Series facelift goes up against the Mercedes-Benz S-Class, Lexus LS500h and the outgoing Jaguar XJ too. The next-gen Audi A8 is also expected to arrive in India this year.