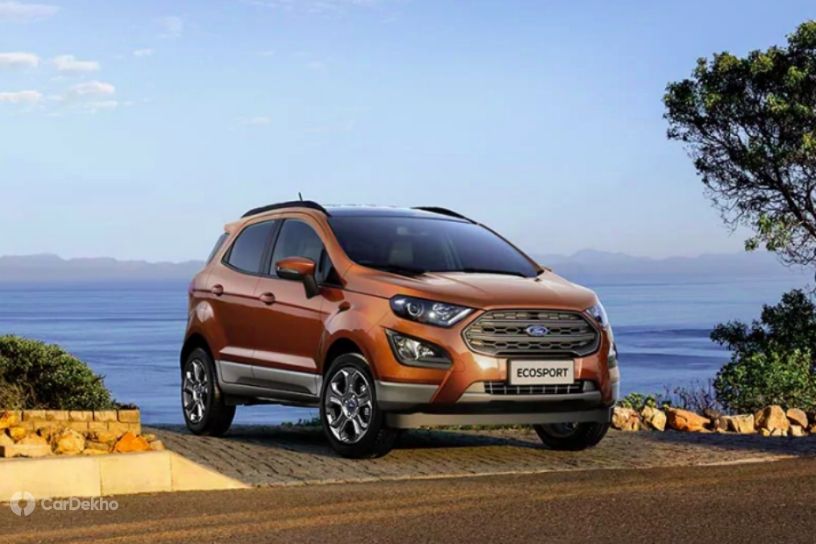 While Ford has discontinued the automatic variants of the Figo and Aspire, we expect it to make a comeback in the BS6 era at a later stage. Currently, the hatchback and sedan are offered with the same set of BS4 engine options: a 1.2-litre petrol and a 1.5-litre diesel. The output figures of these engines stand at 96PS/120Nm and 100PS/215Nm, respectively. Even the Freestyle is offered with the same engine options with identical power and torque outputs. Ford offers these engines with a 5-speed manual transmission option on all models. 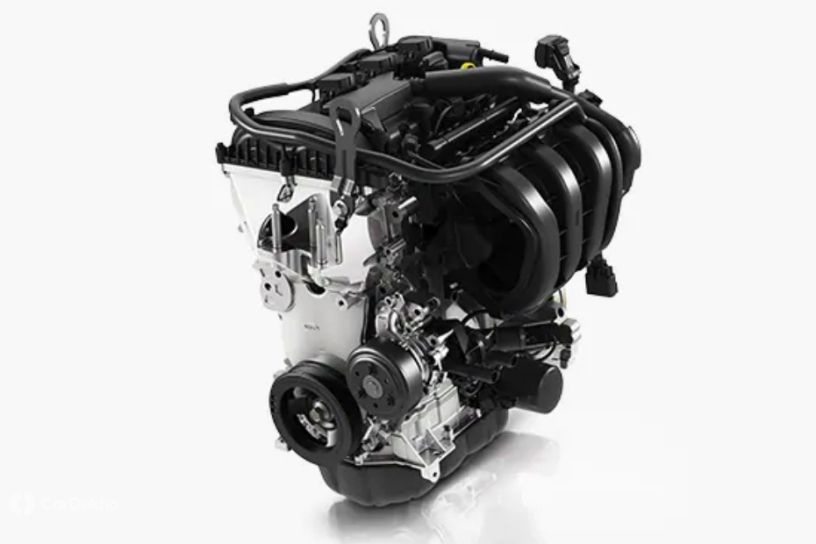 All the BS6 models will command a premium over their BS4 counterparts. As the BS6 EcoSport commands a premium of Rs 13,000 over its BS4 version, we expect the Figo, Aspire and the Freestyle to get a similar price hike for both petrol and diesel engines. However, the Endeavour’s prices are likely to go up by a big margin since it will get a new engine and a new transmission option. 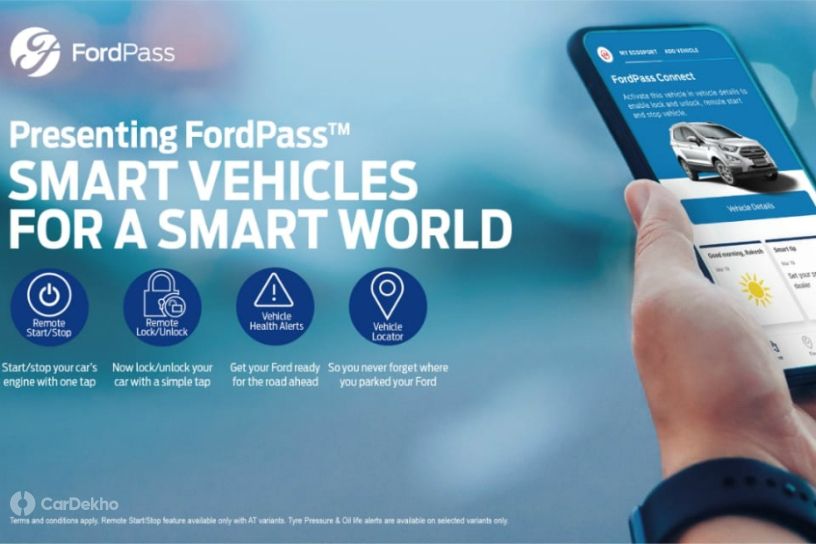 Meanwhile, the carmaker has recently introduced its newest connected car tech, the Ford Pass, in India. It will be available as standard across all models and their variants once the BS6 versions are launched.