Confirmed: Tata Altroz To Be Launched On January 22, 2020

Tata Motors officially unveiled the production-spec version of the Altroz on December 3. Now, the car manufacturer has confirmed that it will be officially launched on January 22, 2020. This is the first Tata product to be based on the new ALFA ARC platform. 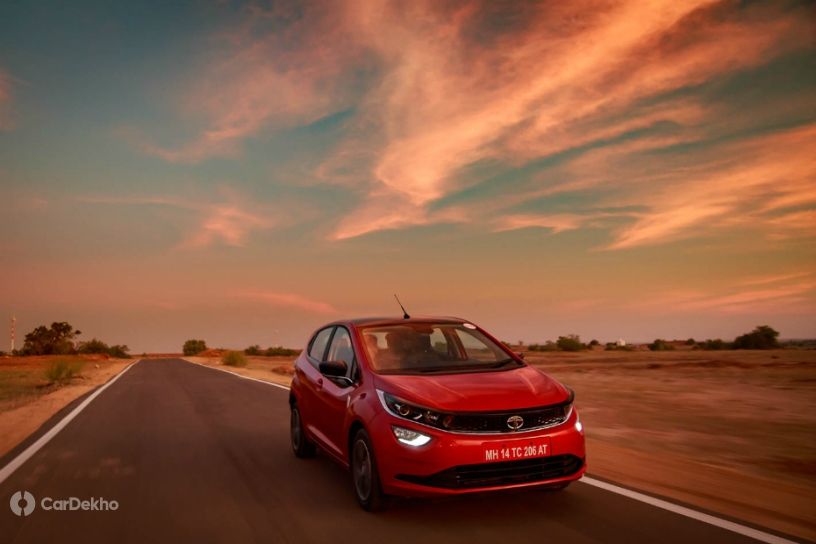 Pre-launch bookings have commenced at Tata dealerships across the country for a token amount of Rs 21,000. It will be offered in five trims: XE, XM, XT, XZ, and XZ(O). At launch, the Tata Altroz will be available with two BS6-compliant engine options: a 1.2-litre petrol and a 1.5-litre diesel, both of which will come mated to a 5-speed manual gearbox. Tata has also confirmed its plans to offer the Altroz with a dual-clutch transmission (DCT) gearbox, although at a later stage. 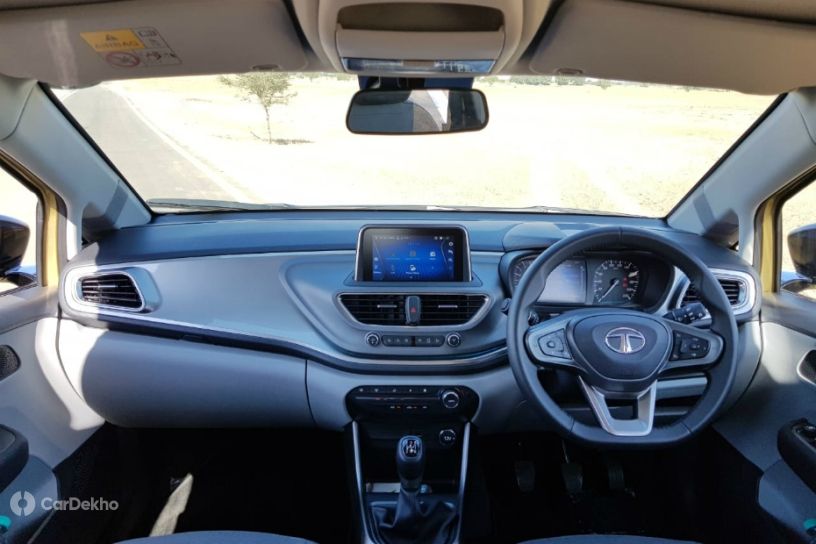 The equipment list of Tata’s first-ever premium hatchback will be at par with that of its rivals. It will come with 16-inch diamond-cut alloy wheels, a semi-digital instrument cluster with a 7-inch TFT colour multi-info display, and a 7-inch floating touchscreen infotainment system with Apple CarPlay and Android Auto. Other features including rear AC vents, ambient lighting and cruise control will be onboard too. It will come with dual front airbags, front and rear fog lamps, and ISOFIX child seat mounts as standard. 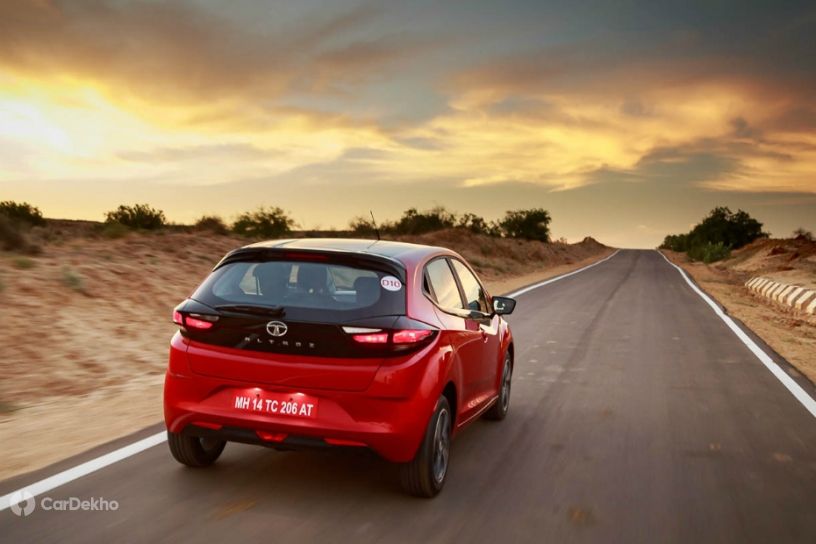 We expect Tata to price the Altroz between Rs 5.5 lakh and Rs 9 lakh (ex-showroom). It will rival the likes of the Maruti Suzuki Baleno/Toyota Glanza, Hyundai Elite i20, Volkswagen Polo and Honda Jazz.

Akshay Kumar starrer ‘Gold’ to release in China on Dec 13