Fiat Chrysler Automobiles has announced the launch of a sub-4-metre SUV in addition to a 3-row midsize SUV for the Indian market. Likely to be launched in 2022, the sub-4-metre Jeep will be manufactured at FCA’s Ranjangaon facility and sit below the Compass and the upcoming Renegade. The upcoming SUV, Jeep says, will increase the facility’s production by up to 50 per cent to 2.4 lakh units annually from 1.6 lakh units. At present, this facility is the manufacturing and export hub for right-hand drive versions of the Compass. 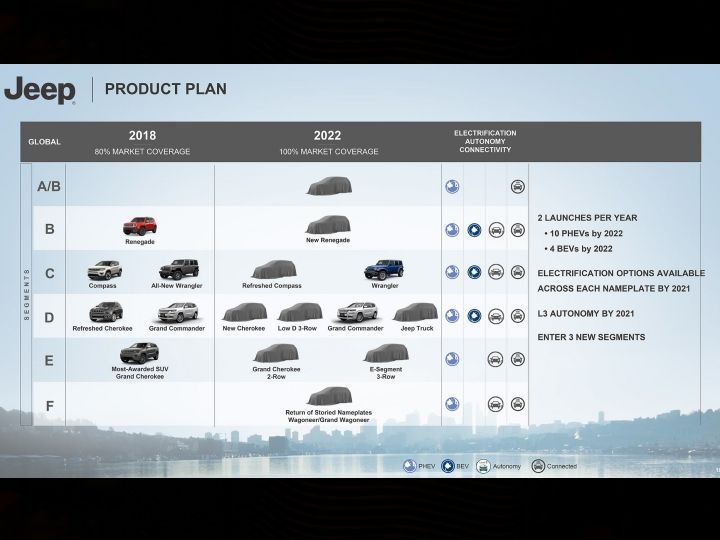 The sub-4-metre SUV is likely to share its platform with the next-generation Fiat Panda and 500, and will take on the Ford EcoSport, Maruti Vitara Brezza and the Tata Nexon, among others. Expect it to feature traditional Jeep DNA like butch styling and off-road capability. In terms of powerplants, it is likely to be equipped with petrol and diesel engines that displace less than 1200cc and 1500cc, respectively, to qualify for the tax benefits afforded under the ‘Small Car’ rule. FCA is also likely to add PHEV (plug-in hybrid electric vehicle) versions of the sub-4-metre SUV as well. A petite SUV powered by turbocharged internal combustion engines or plug-in hybrid should also find favour in markets such as Asia and Europe, where small crossovers and SUVs have been outselling conventional sedans and hatchbacks for the past couple of years.

Now, it seems Jeep wants to utilise this trend to its benefit. It’s been 10 months since the launch of the Compass and the carmaker has already reported sales of 31,000 units, out of which exports account for 8,000 units. The made-in-India Compass is exported to markets such as Australia, Japan, Ireland, the UK, Singapore, Indonesia, Cyprus, Malta and Brunei. Expect Jeep to do the same with the upcoming baby SUV as well. 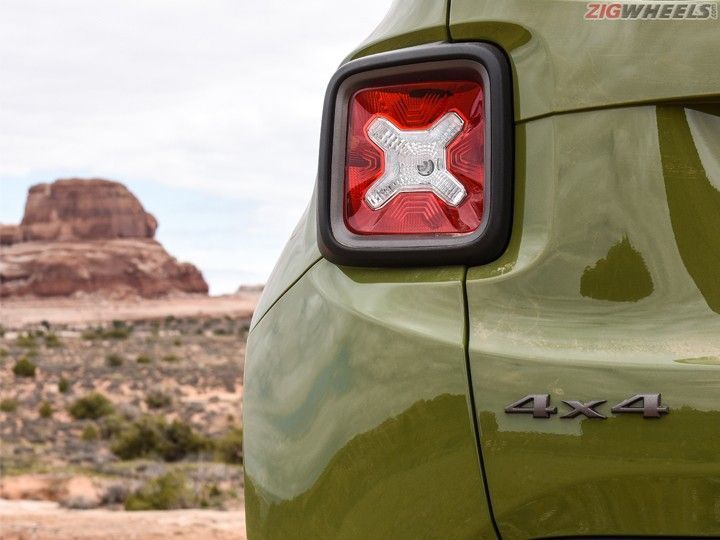 As for the 3-row mid-size SUV, Jeep has announced that it’s been earmarked for the Latin American market. However, India could play an important role in production of components for this SUV that could go up against the Ford Endeavour and Toyota Fortuner in terms of off-road ability and pricing. With FCA spelling out its five-year plan, what is most evident is the fact that, from henceforth, Jeep will lead the charge for the company in India. Could this be the end of the line for Fiat then? Well, only time will tell.