The Wrangler Rubicon is the most hardcore off-road version of the Jeep Wrangler and it has now been launched in India for the first time. It is currently available on pre-order with a price tag of Rs 68.94 lakh (ex-showroom pan-India) while deliveries are scheduled to begin from March 15.

Jeep has brought the 5-door version of the Wrangler Rubicon to India. Like the Compass Trailhawk, the Rubicon is “Trail Rated” too and sports the badge as well. It is equipped with Jeep’s RockTrac 4×4 drivetrain that features a two-speed transfer case with a 4:1 4LO ratio, full-time torque management, and heavy-duty Dana 44 front and rear axles. The powertrain is the same – a 2.0-litre turbo-petrol engine making 268PS and 400Nm while mated to an 8-speed automatic. 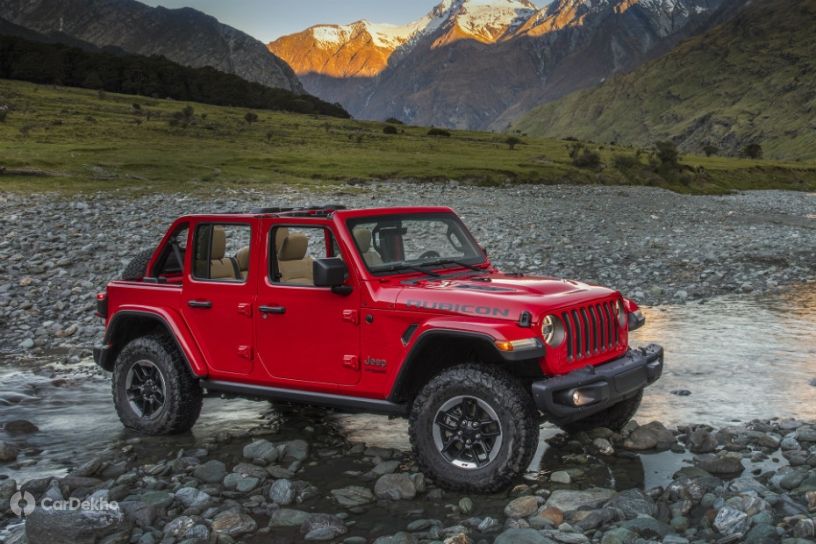 In comparison to the Wrangler Unlimited that was launched in the second half of 2019, the Rubicon has increased ground clearance of 217mm, larger approach, break over and departure angles, new black fender flares, and hood decals. Its off-roading abilities are further enhanced by the electronically operated front ‘sway bar’ with locking differentials. As a Wrangler, it also has a fold-down windshield apart from a removable hard roof and doors that can be easily dismantled and refitted. The Rubicon gets 17-inch alloys wearing 255/75R Mud Terrain tyres compared to the 18-inch all-terrain tyres on the Unlimited variant. 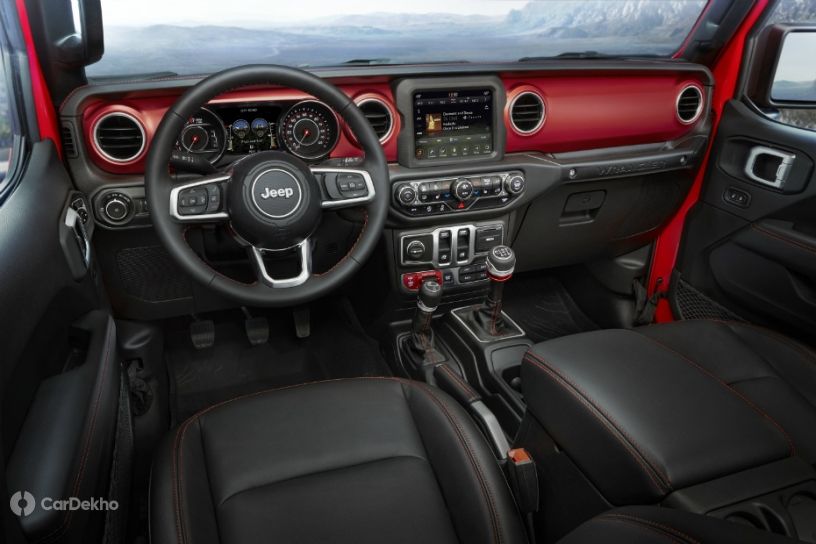 The Wrangler Rubicon is priced at a premium of Rs 5 lakh over the Wrangler Unlimited for the added off-roading capabilities. It has no direct rivals in this space.