Kia Carnival To Launch In India Ahead Of 2020 Auto Expo

Kia entered the Indian market with the launch of the Seltos as its first offering. The next model due to arrive on our shores is the Carnival MPV, which will be launched in January 2020. Select Kia dealers have already begun taking pre-orders for it.

The Carnival MPV is a premium MPV, positioned above the likes of the Toyota Innova Crysta. In terms of design, it features the distinct tiger-nose grille with a more aggressive front bumper design. It looks sportier and sits lower than most MPV offerings in the market. The Carnival has immense road presence thanks to both the premium design and the sheer size of it, over 5 metres in length. Its electric rear sliding doors are definitely one of its key attractions. 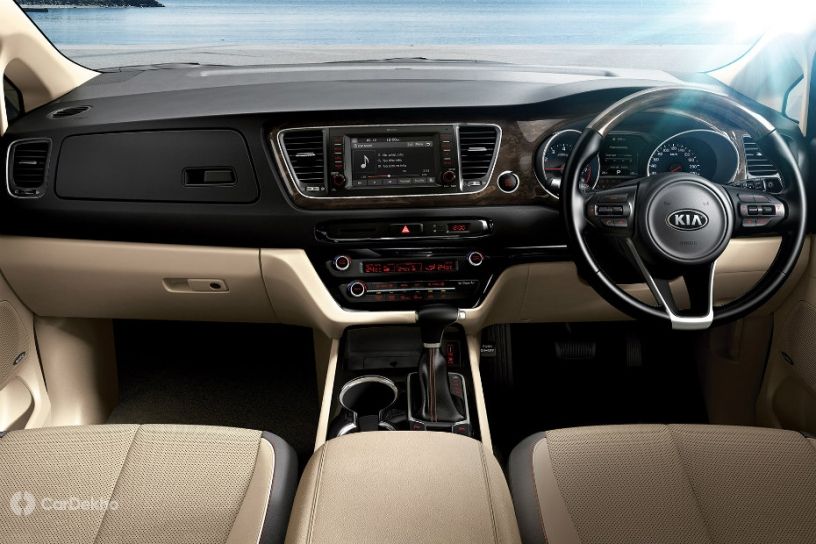 In terms of features too, the Carnival is well equipped. The dashboard looks a bit plain and minimalistic but uses premium materials. It gets features like three-zone climate control, 360-degree camera, powered front seats with ventilated and heated function and upto 8 airbags. The Carnival also gets the UVO connected car technology that is offered on the Seltos SUV

The Kia Carnival for India will most likely be offered with a 2.2-litre diesel engine option that produces 202PS and 440Nm of torque. In its global-spec, this engine is mated to an 8-speed automatic. 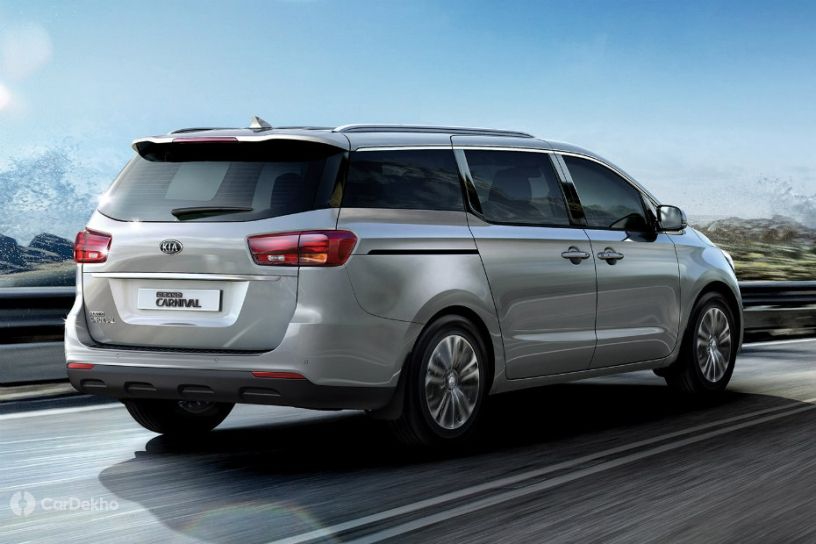 Some Kia dealers have stated an estimated price range of Rs 27 lakh to Rs 36 lakh (on-road) for the Carnival MPV. It will be a niche MPV with no direct rivals since it will be above the Toyota Innova Crysta but below the likes of the Toyota Vellfire and Mercedes-Benz V-Class.