Home News Automobiles Kia Seltos Gets A Big Panoramic Sunroof. Sadly We Can’t Have It

Kia Seltos Gets A Big Panoramic Sunroof. Sadly We Can’t Have It

Kia Motors, which made its India debut with the launch of the Seltos, has now introduced the popular compact SUV in China. The China-spec SUV is called the KX3 and it gets various changes when compared to the model sold in India. For instance, the latter comes with a 30mm longer wheelbase than its Indian counterpart. It also sits 25mm higher than the Seltos sold in India. 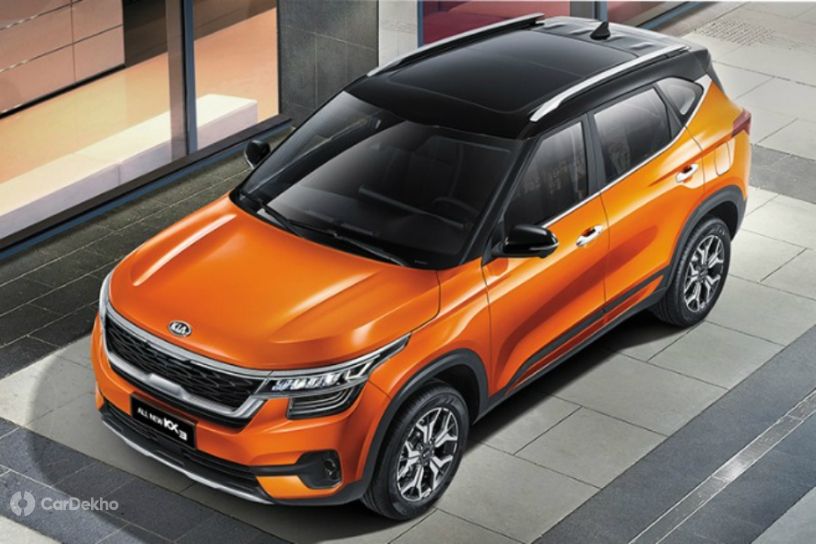 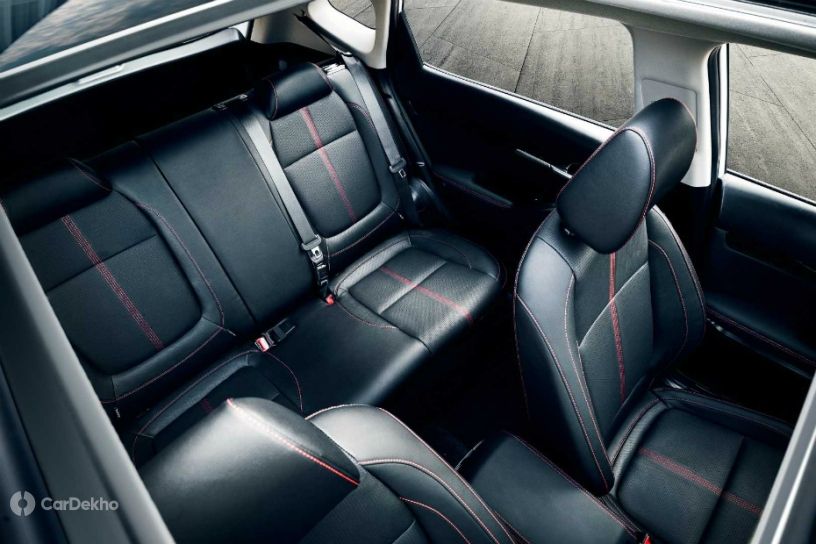 Interestingly, the Kia Seltos-based second-gen 2020 Hyundai Creta was recently spied in India with a panoramic sunroof. Moreover, Tata is also expected to introduce a panoramic sunroof with the Harrier soon.  As of now, only the MG Hector offers a panoramic sunroof in the segment. Hence, it’s safe to assume that Kia India may add this feature to the Seltos’ arsenal when it’s due for an update in a couple of years. 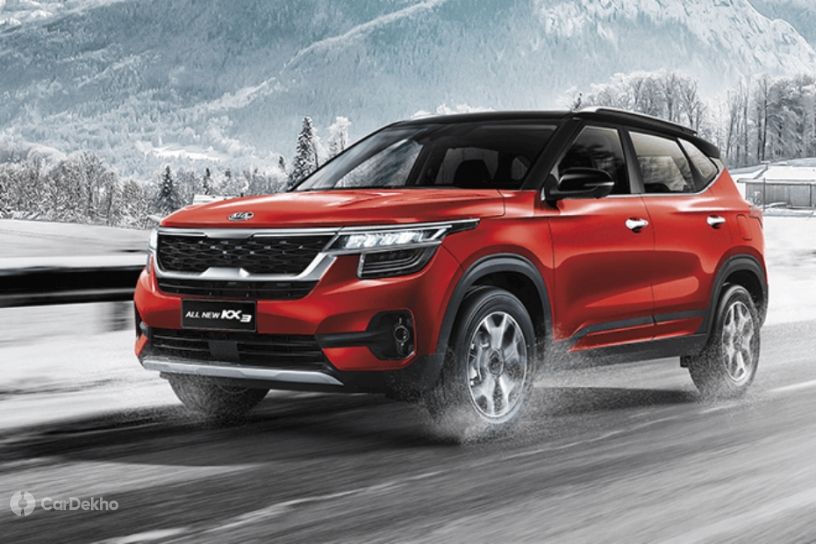 The China-spec Seltos is offered with the 1.5-litre petrol engine that’s available in the HT variants of the India-spec Seltos. This unit churns out 115PS of power and 144Nm of torque, mated to either a 6-speed manual or CVT. On the other hand, the Seltos GT Line’s 1.4-litre turbocharged petrol unit that develops 140PS/242Nm is yet to be offered in China. This turbo-petrol engine is offered with either a 6-speed manual or a 7-speed DCT.

In India, the Seltos is priced from Rs 9.69 lakh to Rs 16.99 lakh (ex-showroom). It rivals the likes of the Hyundai Creta, Maruti Suzuki S-Cross, Nissan Kicks, Renault Captur, MG Hector and the Tata Harrier.