Mercedes-Benz To Bring Mix Of Luxury, Electric and AMG To Auto Expo 2020

While some carmakers have begun reducing their attendance at auto shows, Mercedes-Benz is not one of them. The German luxury carmaker will be making its presence felt at the upcoming Auto Expo 2020 with a variety of models. Here’s a quick run-through of what models will be showcased at the Mercedes-Benz pavilion this February: 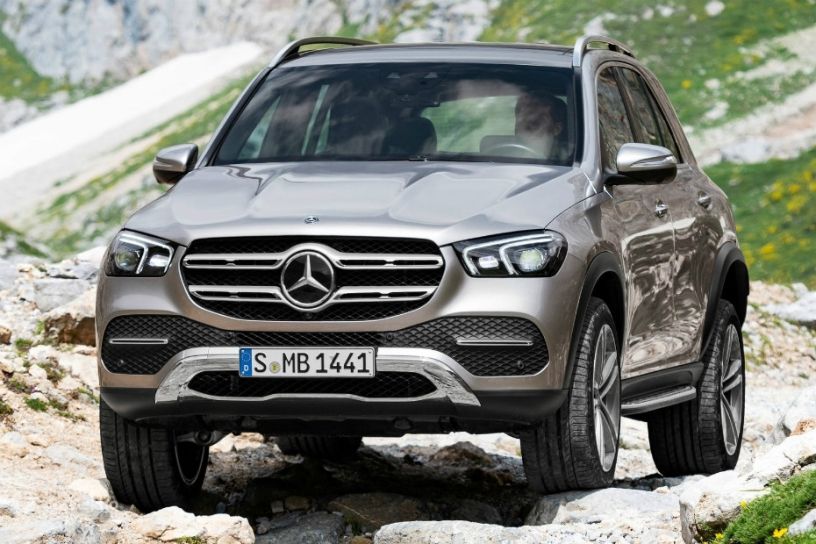 The latest generation of the Mercedes-Benz mid-size SUV, whose bookings are already underway, is set to be launched in India at the Expo. It has grown in size and is expected to be offered with a choice of both petrol and diesel engines. It also has plug-in hybrid variants but those are unlikely to come to India. It was first unveiled in 2018 and comes with the brand’s latest infotainment system with the MBUX digital assistant and two 12.3-inch touchscreen displays. The 2020 GLE is expected to be priced between Rs 70 lakh and Rs 1.05 crore (ex-showroom, India). It will continue to rival the likes of the BMW X5, Audi Q7, Volvo XC90 and Land Rover Discovery. 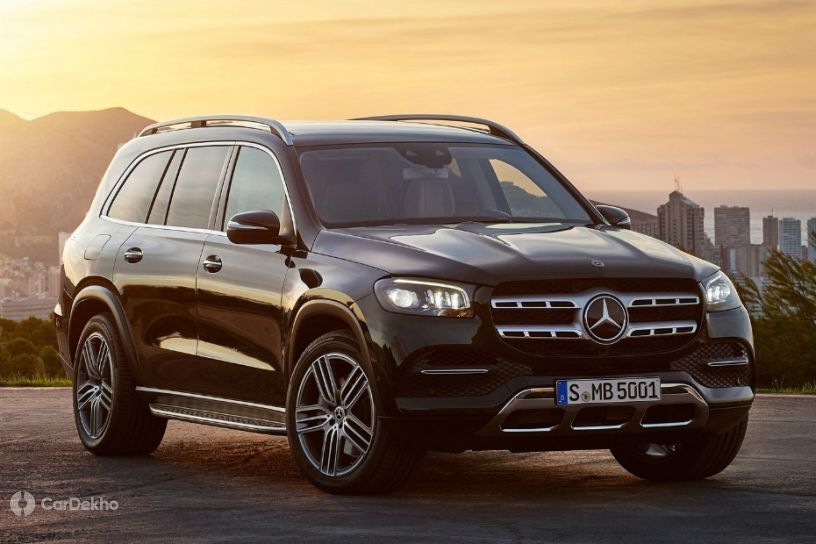 Mercedes-Benz will also be showcasing the latest generation of its flagship SUV alongside the new GLE at the upcoming Auto Expo 2020. It is the biggest and most luxurious SUV yet as per its manufacturer. The new GLS features three electrically adjustable rows of seating while also offering a six-seat layout for the first time. Its new styling lends it even more road presence than before — an important distinction in light of its newest rival, the BMW X7. The 2020 GLS will undoubtedly be equipped with all manner of tech legally allowed in India including the MBUX infotainment systems with the digital AI assistant and many screens. The 12.3-inch central touchscreen displays up front will be supplemented by two 11.6-inch touchscreen tablets for the second row. It is expected to be launched in India in the second half of 2020, likely in just two variants – GLS 350 d 4Matic (diesel) and GLS 450 4Matic (petrol). The new GLS will likely be priced similar to the outgoing model that starts at Rs 86.5 lakh. 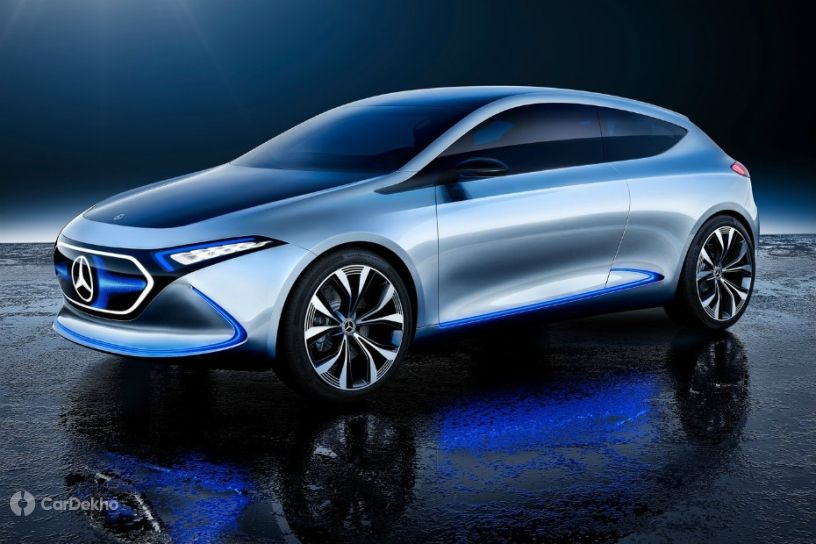 The EQ brand represents Mercedes’ range of electrified models for the future while the A represents its compact class of vehicles. It shares the design language of the Concept EQ electric SUV that was showcased at the 2018 Auto Expo with its blue accents and distinct front fascia. The Concept EQA features two electric motors for a combined output of over 270PS of power and more than 500Nm of torque. The battery systems are expected to have a model-specific capacity of over 60kWh with the EQA having a claimed range of around 400km (NEDC). It can be charged via induction, a wallbox and rapid charging too, with the latter capable of adding 100km of range in less than 10 minutes. 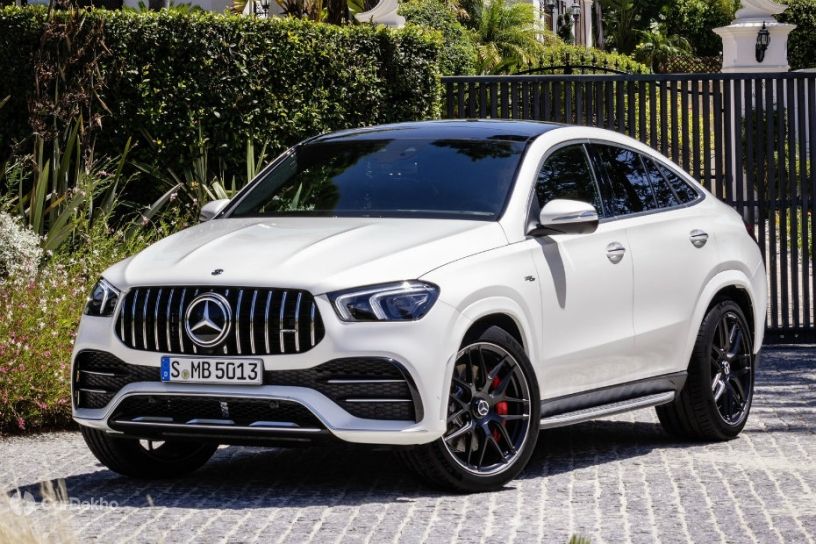 The fourth-gen Mercedes-Benz GLE will also be present in its sportier avatar at the Auto Expo 2020 in the form of the Mercedes-AMG GLE 53 Coupe. As its name suggests, this version of the mid-size luxury SUV features a coupe-like sloping roofline and sporty driving dynamics. It  gets a 3.0-litre twin-turbo in-line six-cylinder petrol engine with EQ Boost for an output of 435PS and 520Nm. The power will be sent to all four wheels via the AMG-tuned 9-speed automatic transmission. Expect this sporty SUV to arrive in India in late 2020 or early 2021 with a price tag of around Rs 1 crore. 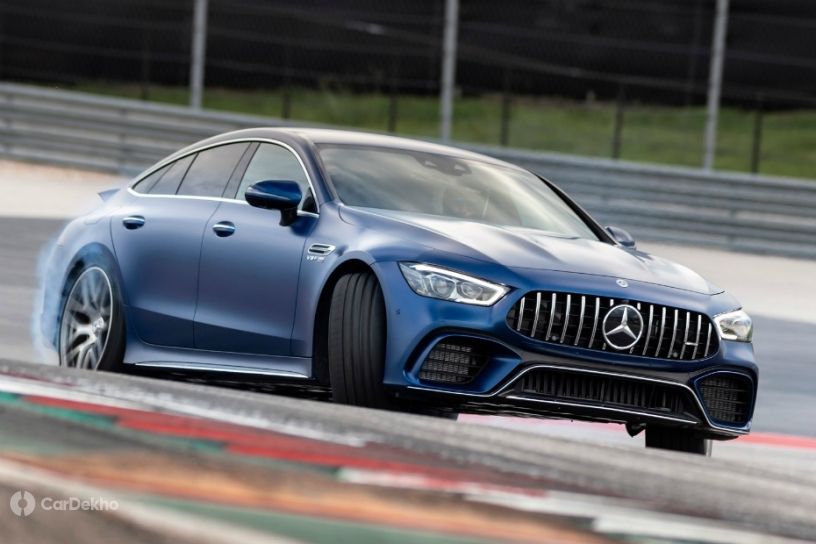 This four-door sports luxury sedan is offered directly from Affalterbach, Germany. The GT 4-Door is available in various power outputs, with the top-of-the-line 63 S variant powered by the 4.0-litre twin-turbo V8 tuned to an output of 639PS and 900Nm. It is the more extreme alternative to the Mercedes-AMG E 63 S with added luxury. The GT 4-Door Coupe is likely to be launched in India in 2021 in the top variant only, to take on the Porsche Panamera Turbo.