Numerous online reports claim that the platform of next-generation Kia Ceed will also be used to accommodate a crossover/SUV body style. The demand for bigger and taller vehicles is exploding worldwide, but hatchbacks aren’t dead yet. So making a platform to meet both the needs sounds plausible. The upcoming SUV is expected to be positioned above the upcoming Kia Stonic.

Kia To Enter India With A Brezza, EcoSport Rival

What is Kia Cee’d?

The Kia Cee’d is the South Korean carmaker’s XL-sized hatchback, which challenges the Hyundai i30, Volkswagen Golf and the Ford Focus. We don’t have these cars here because the Indian buyer isn’t ready to spend north of Rs 12 lakh on a hatchback. However, for that amount, we’re always ready to queue up if it’s a crossover/SUV.

The Kia Cee’d is currently available with five engine options, four of which were also offered on the previous-generation, Verna. Besides a pair of 1.4-litre and 1.6-litre petrol and diesel engines, there’s also a 1.0-litre 3-cylinder turbocharged petrol engine. 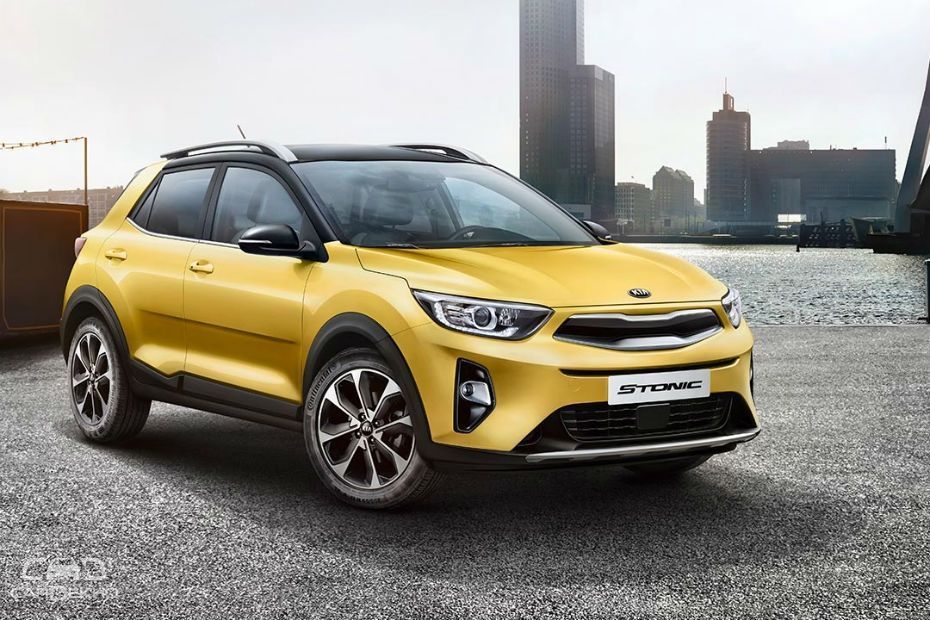 When is Kia Cee’d SUV coming?

The current generation hatchback entered production in 2012 and will be replaced by the next-generation model, which is expected to go on sale by late-2018 or early-2019. Its SUV version could enter production by mid-2019.

It’s still not known if the new SUV will come to India but its international launch almost coincides with Kia’s India sales operation, which are also slated to commence by the end of this decade.

The bigger SUV will be a step above the Creta and most-likely compete with the Jeep Compass, which is eating up tiny nibbles out of the Hyundai Creta and the Hyundai Tucson. Source: CarDekho