Second-Gen Volkswagen Vento To Be Revealed In January 2018

Based on the new Volkswagen Polo’s MQB A0 platform, the sedan is likely to make its debut in Brazil 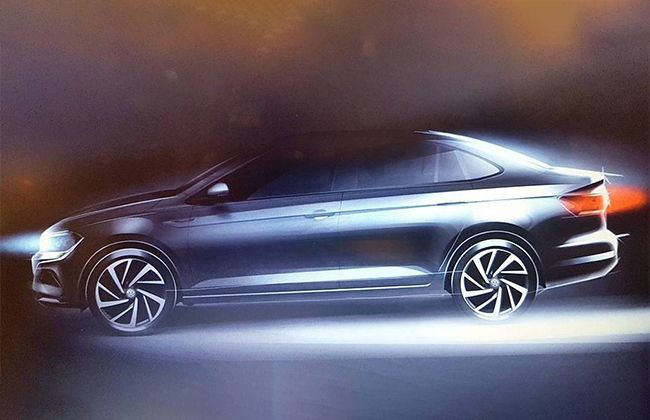 Both the VW Polo and the Vento are based on the German conglomerate’s smallest avatar of its popular MQB (Modular Transverse Matrix) platform, the MQB A0. It is expected to be lighter and will have a larger footprint than the previous platform.

So far, Volkswagen India hasn’t confirmed if it will be manufacturing the MQB A0 platform in the country. Hence it is hard to say whether the new-gen Polo and the Vento/Virtus will be introduced here. However, Volkswagen will eventually replace the current hatchback and the sedan in the near future to remain competitive in their respective segments.

The second-gen VW Vento was spied completely undisguised in August this year and as expected the front styling is identical to the new Polo. It’s a similar story with the dashboard too and both the models will be more or less on par when it comes to features on offer.