The Tata Altroz premium hatchback is finally on sale. The Altroz, which was first previewed in the form of the 45X concept at Auto Expo 2018, is powered by BS6 petrol and diesel engines with prices starting from Rs 5.29 lakh (ex-showroom Delhi).

Here is the full price list for the Tata Altroz (ex-showroom, Delhi): 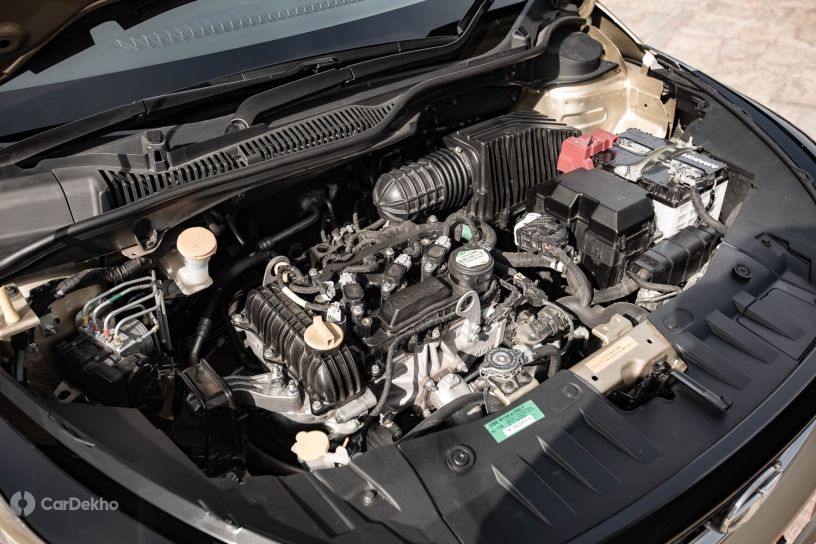 The Altroz is offered with the choice of two engines – a 1.2-litre petrol and 1.5-litre engine. While the former makes 86PS and 113Nm, the oil burner, a detuned version of the Nexon’s diesel engine, churns out 90PS and 200Nm. For now, both engines are only available with a 5-speed manual. However, Tata Motors is expected to offer a turbo-petrol engine along with a DCT auto in the coming months. 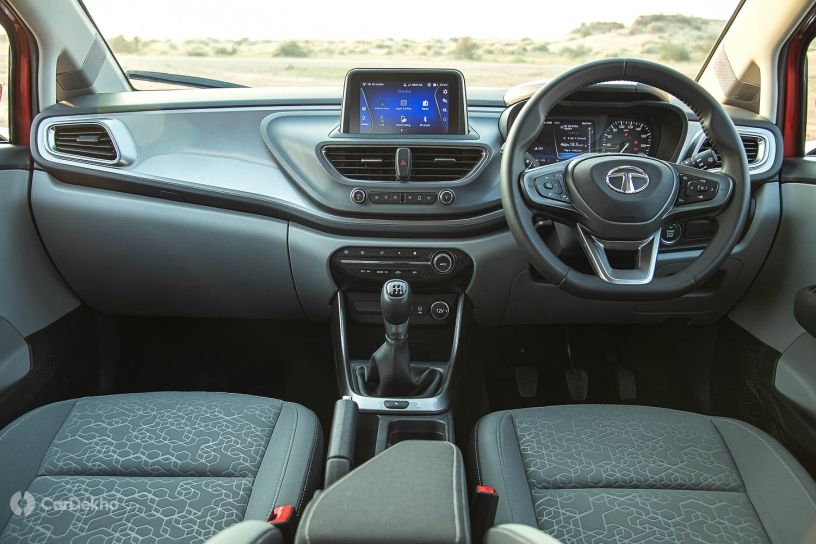 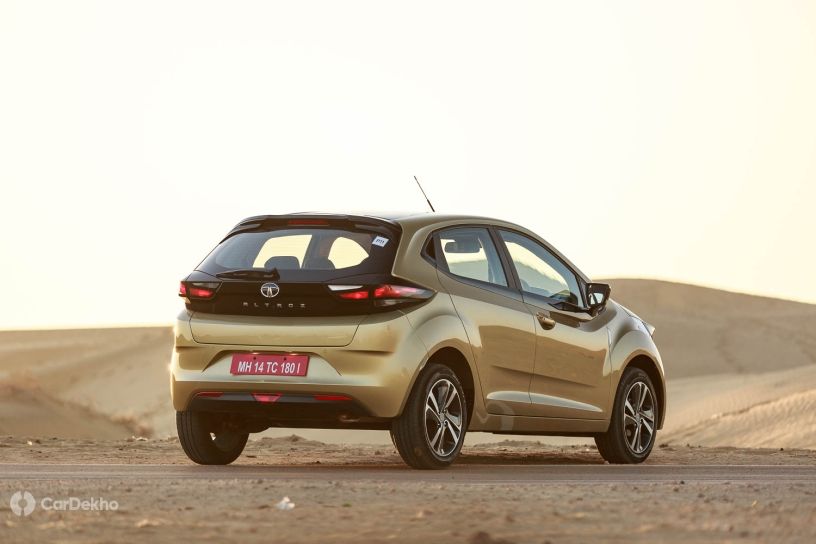 The top-spec XZ trim of the Altroz gets features like a 7-inch TFT display in the instrument cluster, rear AC vents, ambient lighting, a wearable key, auto AC, front and rear armrests, leather-wrapped steering wheel and gear knob and rain-sensing wipers. The XZ(O) trim only has an aesthetic addition of a blacked out roof. Tata is also offering the option of factory-fitted customizations across variants priced as follows: Rhythm (over XE) – Rs 25,000 Rhythm (over XM) – Rs 39,000 Style (over XM) – Rs 34,000 Luxe (over XT) – Rs 39,000 Urban (over XZ) – Rs 30,000

The Tata Altroz takes on the likes of the Maruti Suzuki Baleno, Toyota Glanza, Honda Jazz, Volkswagen Polo and the Hyundai Elite i20, which is due to receive a generation update later in the year.