Triumph’s 2020 Street Triple S Is Not Coming To India

Last year, Triumph updated its flagship naked motorcycle, the Street Triple RS, to meet new Euro 5/BS6 emission norms. Now, the British manufacturer has updated the base ‘S’ variant as well. But if you are planning to save some money by getting the friendliest Street Triple out there, then we have some bad news for you. We’ve come to know that Triumph won’t be bringing the entry-level variant to India, and we’ll only get the top-spec RS variant for now.

Just like the new Street Triple RS, the base variant has received a minor cosmetic update and some mechanical updates to make it Euro 5/BS6-compliant. But the major change in the 2020 Street Triple S is the new motor. It is now powered by a smaller 660cc inline-triple motor that produces 47.6PS at 9000rpm and 60Nm at 5250rpm. However, in its de-restricted mode, this motor churns out 95.2PS at 11,250rpm and 66Nm at 9250rpm. 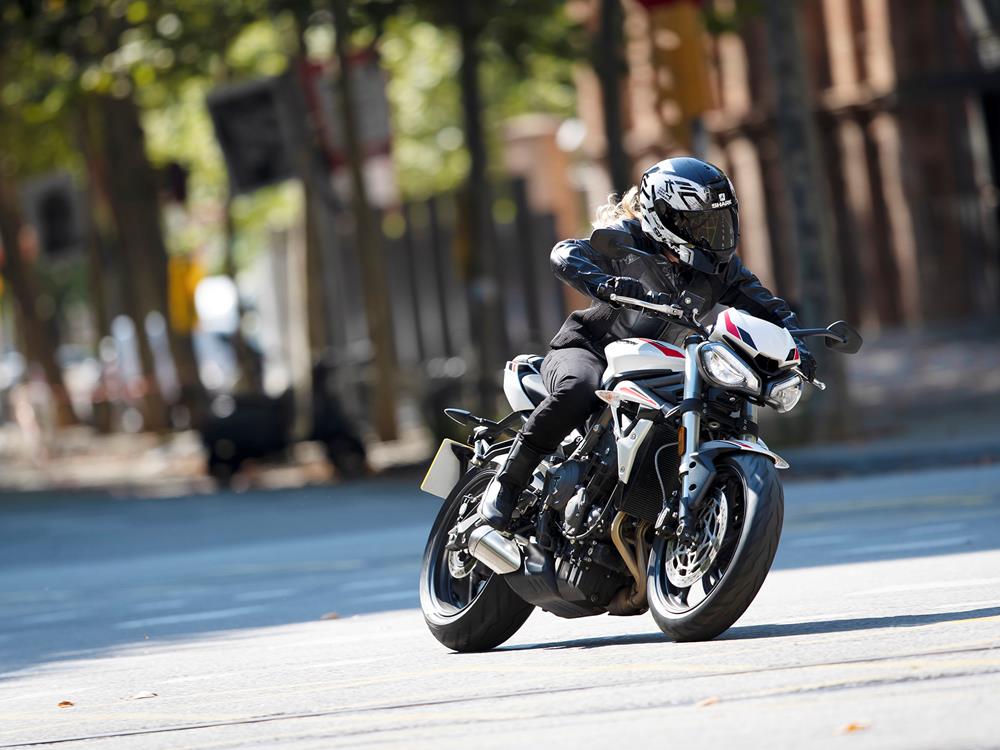 Yes, the new Street Triple S is greener than before and has lower tailpipe emissions. However, all of this come at the cost of performance. The older BS4 model, which is still on sale in India, makes 113PS and 73Nm. Apart from the engine, Triumph has also reworked the exhaust system just as we have seen on the new RS variant.

So, if you want, you can still have the friendlier version of the Street Triple, but the only catch here is that you have to buy the BS4 model, which will soon be discontinued.