Performance-oriented electric motorcycles were virtually non-existent in India until Bengaluru-based manufacturer Ultraviolette brought the F77. While the company claims its performance can be compared to a 250cc motorcycle, our test numbers suggest this will give some larger motorcycles a close run for their money. We have picked the KTM 390 Duke, the best naked motorcycle in its segment, and the TVS Apache RR 310, as TVS Motor is one of the main backers of Ultraviolette. Ultraviolette has VBox tested the F77 itself and it’s shocking to see that the F77 is just a second off the 390 Duke to hundred. It is even more surprising that the electric bike is just marginally off the RR 310 in the same test. The claimed top speed of the F77 is 147kmph, which by any stretch of the imagination is not slow. 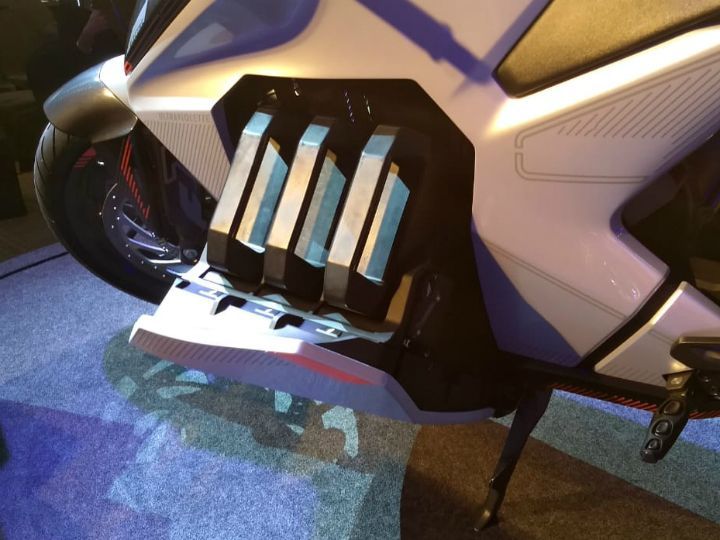 This is one of the areas where electrics definitely struggle. While Ultraviolette claims that its cells have the best-in-the-world energy density, the real-world range figure of even 150km is nearly one-third of its other petrol-powered competitors. The claimed range is one of the best in the electric business in India. Also, Ultraviolette is offering loads of battery charging solutions to ease your range anxiety issue.