Some of you may know that Toyota offers sportier-looking versions of its regular cars with body kits from TRD (Toyota Racing Development). Late last year, the Japanese manufacturer unveiled the TRD Sportivo 2 package for the current-gen Fortuner, albeit in Thailand. Now, a new version has been introduced in Indonesia too. But we also have leaked shots of a third version that was showcased to Toyota’s dealers in India recently. We expect the carmaker to launch this version on our shores soon. All these versions get the updated Sportivo kits. 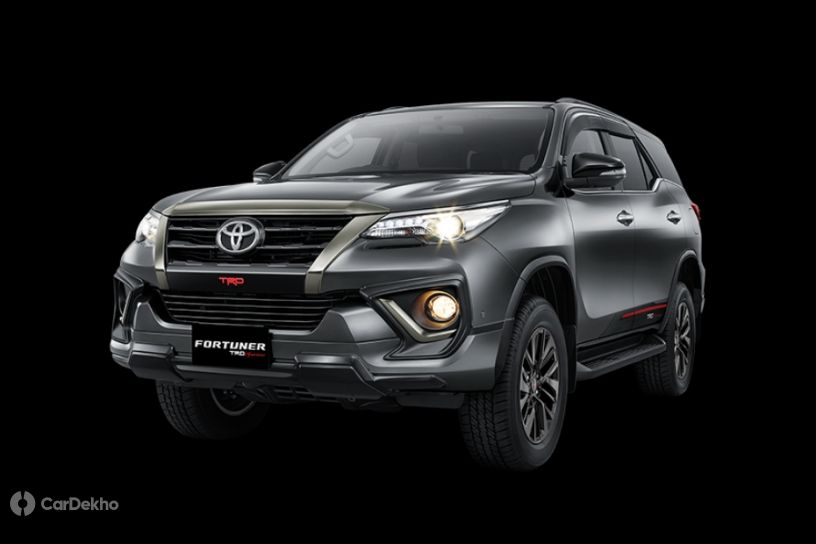 The Fortuner TRD Sportivo 2 that was spied in India features a tweaked front bumper with new fog lamp housings, new front skid plate as well as a new dual-tone roof. Sadly, there are no spy shots of the rear or the interior of the new TRD Sportivo variant from the dealer showcase. 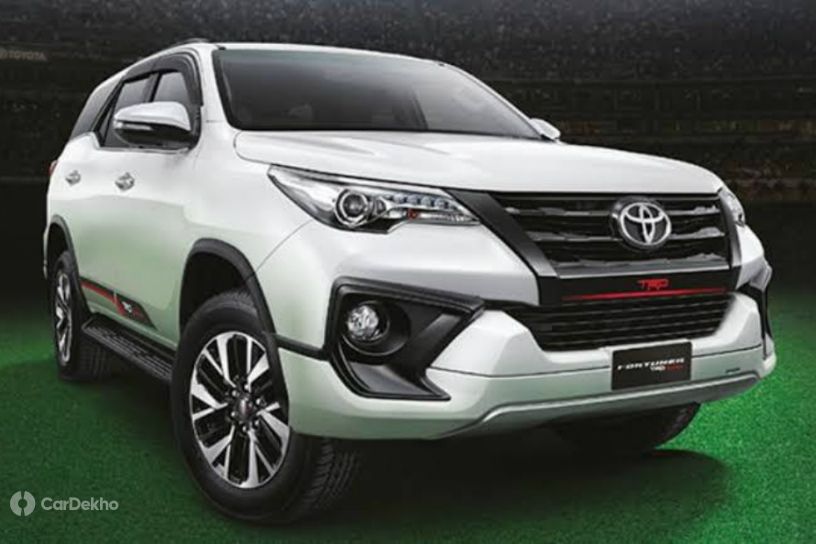 Toyota currently offers the Fortuner in India with a 2.7-litre petrol engine and a 2.8-litre diesel engine at a price tag that ranges between Rs 27.83 lakh to Rs 33.60 lakh (ex-showroom Delhi). Both the petrol and diesel engines are available with a choice of a manual (5-speed with petrol, 6-speed with diesel) or a 6-speed automatic transmission. But only the diesel engine gets the 4×4 drivetrain with both manual and automatic options. The 2017 Fortuner TRD Sportivo was only offered with the 2.8-litre diesel-AT with 2WD configuration.

The introduction of the TRD Sportivo 2 package could reinvigorate the appearance and appeal of the Toyota Fortuner amongst potential buyers. Expect it command a significant premium over the price of the variant on which it is based.