Harley-Davidson Hikes Prices Of CKD Models. Harley-Davidson has hiked the prices of its CKD (completely knocked down) models assembled in India, including the Street 750 and cruisers that are a part of the Sportster and Softail range, by 8 per cent. The increase in prices is the result of the recent hike in customs duty on CKD kits from 10 per cent to 15 per cent. The latest price hike came into effect on April 1, 2018. 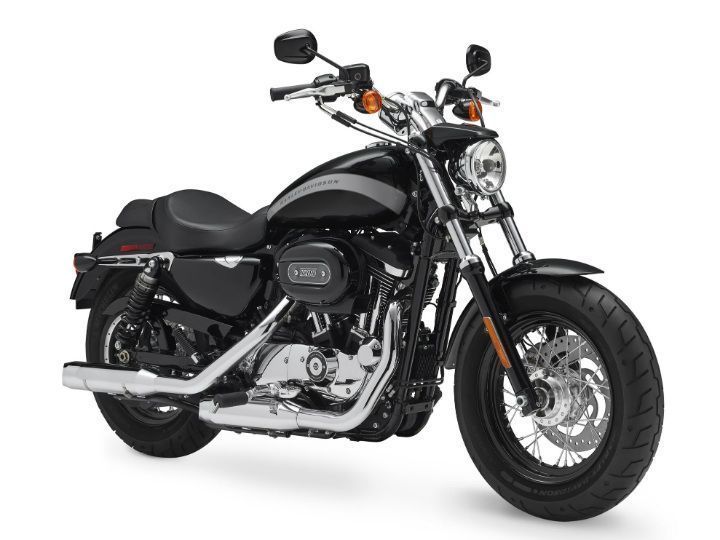 So how did Suzuki manage to slash the prices of the Hayabusa, which is imported to India as a CKD kit? Well, that’s because the government charges different duty rates for different types of CKD kits. Two-wheeler manufacturers like Triumph and Harley-Davidson import their engine and gearbox as separate units and hence attract a customs duty of 15 per cent when compared to the earlier 10 per cent. Suzuki, on the other hand, imports the engine and gearbox as one unit. Importing them in such a way only attracts a 25 per cent customs duty when compared to the 30 per cent that was levied earlier. Meanwhile, manufacturers like Honda, Kawasaki and Suzuki have been able to drop the prices of their CBU models by a substantial margin thanks to the drop in customs duty from 30 per cent to 25 per cent. We expect the latest price hike on CKD models to ward off potential buyers looking to buy a cruiser with a Harley-Davidson badge.

Here’s a list of all the models that have received price revisions in the last couple of weeks: