Home News Automobiles Hyundai Aura To Be Unveiled Next Month

Hyundai Aura To Be Unveiled Next Month

Hyundai recently flagged off test mules of upcoming Aura sub-4 metre sedan from its R&D Centre in Chennai and then, a couple of days later, revealed what engines it would be getting. Now, we have come to know that the successor to the Xcent will be revealed this year itself. The Korean carmaker plans to lift the covers off it sometime in December.

This accelerated timeline also indicates that Hyundai could be serious about launching the Aura by, or at the 2020 Auto Expo. Once the Aura is launched, Hyundai will continue to sell the Xcent in limited variants, just like it does with the Grand i10 and Grand i10 Nios. 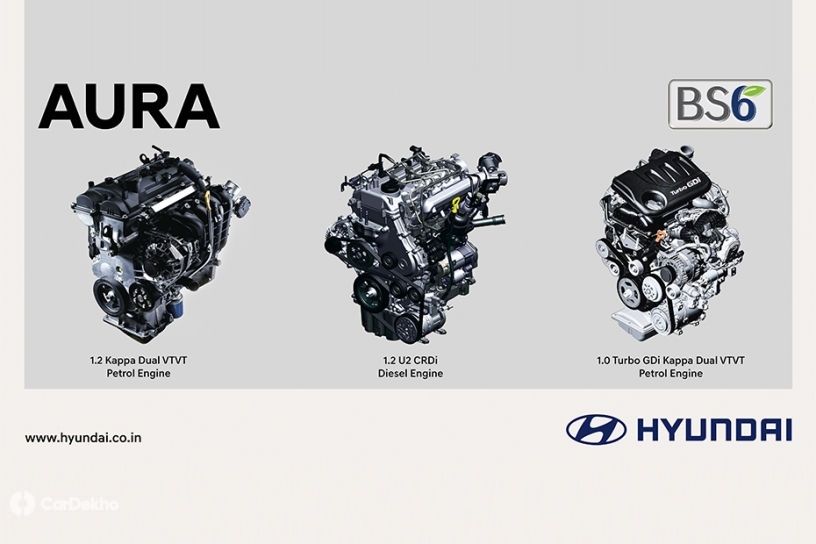 The engine options for the Aura have already been revealed and apart from the 1.2-litre petrol and a diesel with similar displacement that are offered with the Xcent and Nios, the Aura will also be offered with the 1.0-litre turbo-petrol engine from the Hyundai Venue. However, unlike the Venue, the Aura will not be offered the DCT (dual clutch transmission). Instead, it will get the option of an AMT with both 1.2-litre engines. Take a look at the engine specs and all the transmission options below. 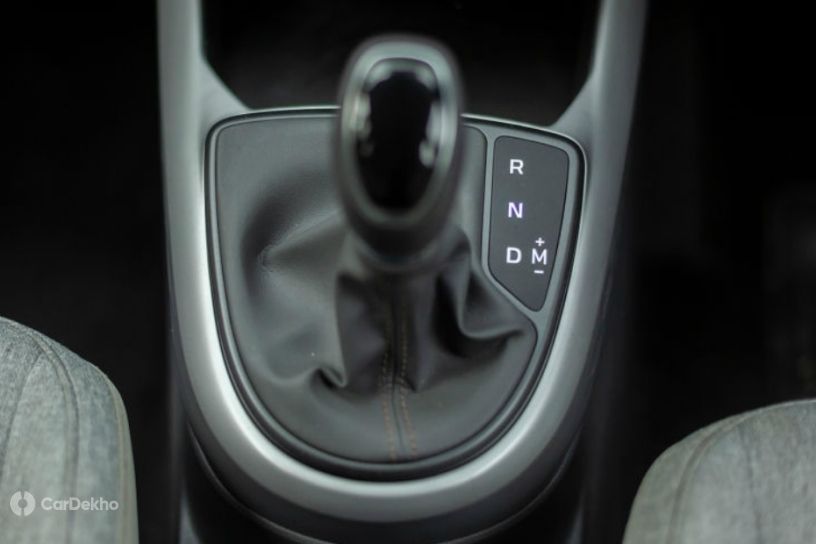 When launched, we expect the Aura to be priced in the Rs 6 lakh to Rs 9 lakh bracket. At that price, it will go up against established players such as Maruti Suzuki Dzire, Honda Amaze, Ford Aspire, Tata Tigor and Volkswagen Ameo.

Ekta Kapoor teams up with Guneet Monga to produce ‘Pagglait’

Christine Storm shot for her label During her Delhi visit