Maruti Suzuki has taken the wraps off the Vitara Brezza facelift at the Auto Expo 2020. The updated sub-4m SUV features subtle cosmetic updates but the most significant change comes under the hood. Instead of the 1.3-litre diesel engine, it gets the Ciaz’ 1.5-litre petrol engine that makes 105PS and 138Nm, 15PS more but 62Nm less than older diesel engine. 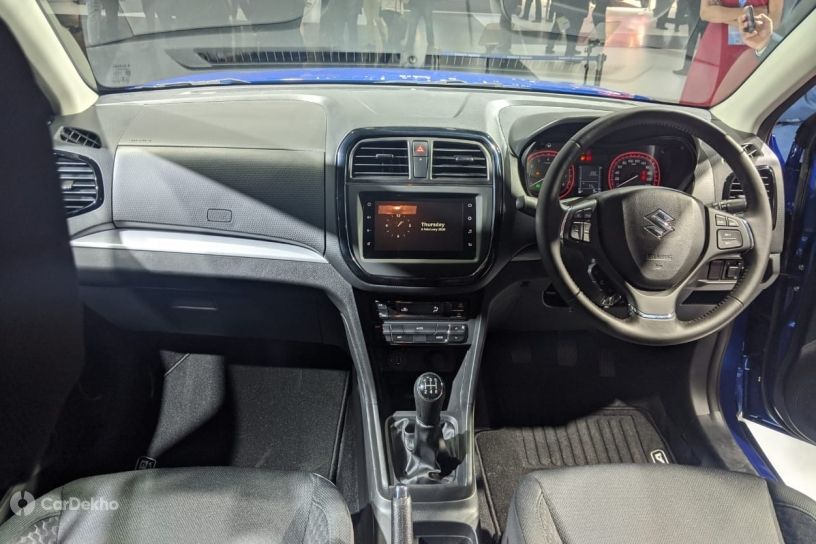 Where the pre-facelift Brezza was available with a 5-speed MT and a 5-speed AMT, the updated Brezza can be had with a 5-speed MT as well as a 4-speed AT. Out of the two available gearbox options, only the 4-speed AT is available with a mild hybrid system. Maruti claims a fuel efficiency figure of 17.03 kmpl for MT and 18.76kmpl for the AT variants. In comparison, the diesel-powered Vitara Brezza has a claimed mileage of 24.3kmpl, 6kmpl more than the new petrol unit. 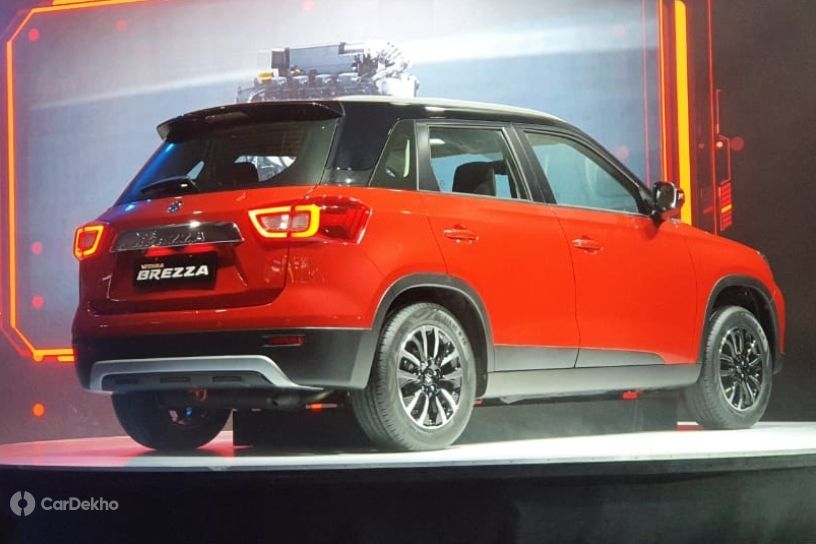 Maruti will launch the facelift Brezza later this month (mid-Feb). Prices are expected to range from Rs 7 lakh to Rs 10 lakh. Once launched, it will continue to rival the likes of the Hyundai Venue, Tata Nexon, Mahindra XUV300, Renault HBC, the upcoming Kia Sonet and the Nissan EM2.