Russia’s military to bring back his largest hovercraft

Russia will procure more Zubr (“bison”) hovercraft, a sixty-two-foot-long, 555-ton air-cushioned behemoth that can ferry three tanks, ten smaller armored vehicles or five hundred troops. Construction of the first vessel is slated to begin in 2018, according to Russian news site Sputnik News, which did not indicate how many Rubbers would be built. By way of comparison, the U.S. equivalent is the Landing Craft Air Cushion, or LCAC, which only weighs in at 182 tons and can carry just one tank.Both the Zubr and the LCAC are Cold War designs. By the time the Soviet Union collapsed, the Soviet navy had eight Zubrs. Russia ended up with three, Ukraine with two and Greece eventually ended up with four, including post-Soviet vessels. Now, China is also buying Zubrs.

Why bring back an old class of landing vessels? A Sputnik News article from 2016 provides a clue. It turns out that there aren’t enough Russian landing craft, and those in service have problems. There are not enough existing Russian amphibious ships from the ‘Dyugon’ and ‘Gyurza’ projects to solve the problems facing the Navy and the Marine Corps,” said Sputnik News. We still do not have good diesel engines, which led to problems with the ‘Dyugongs,’” said military analyst Andrei Frolov. “The ‘Zubr’ has already been tested, well-proven and was even in demand abroad.”

The Zubr is powered by high-temperature gas-turbine engines that confer a top speed of seventy knots. Naval-technology.com describes the Zubr design as a “square-shaped pontoon structure of the hull which provides a rugged, stable and seaworthy design. The pontoon’s superstructure is divided by two longitudinal bulkheads into three functional sections. The middle section accommodates the compartment for armored vehicles to be landed with taxi tracks and loading and unloading ramps. The two outer sections house the main and auxiliary power plants, the troop compartments, crew living quarters, and life support and NBC (nuclear, biological, chemical) protection.”

The Zubr is armed with two multiple rocket launchers, four Igla-M short-range anti-aircraft missile launchers, and two thirty-millimeter guns. As par for Russia media on defense matters, there are some rather large claims for the capability of the Zubr. “The ship is able to land troops on 78 percent of unimproved shores throughout the world,” claims Sputnik News. “Moreover, the Zubr is invisible to radar stations. This effect was achieved due to the fact that during movement, the ship sails on a giant cloud of water spray, which ‘dithers’ its contours on radar screens.” 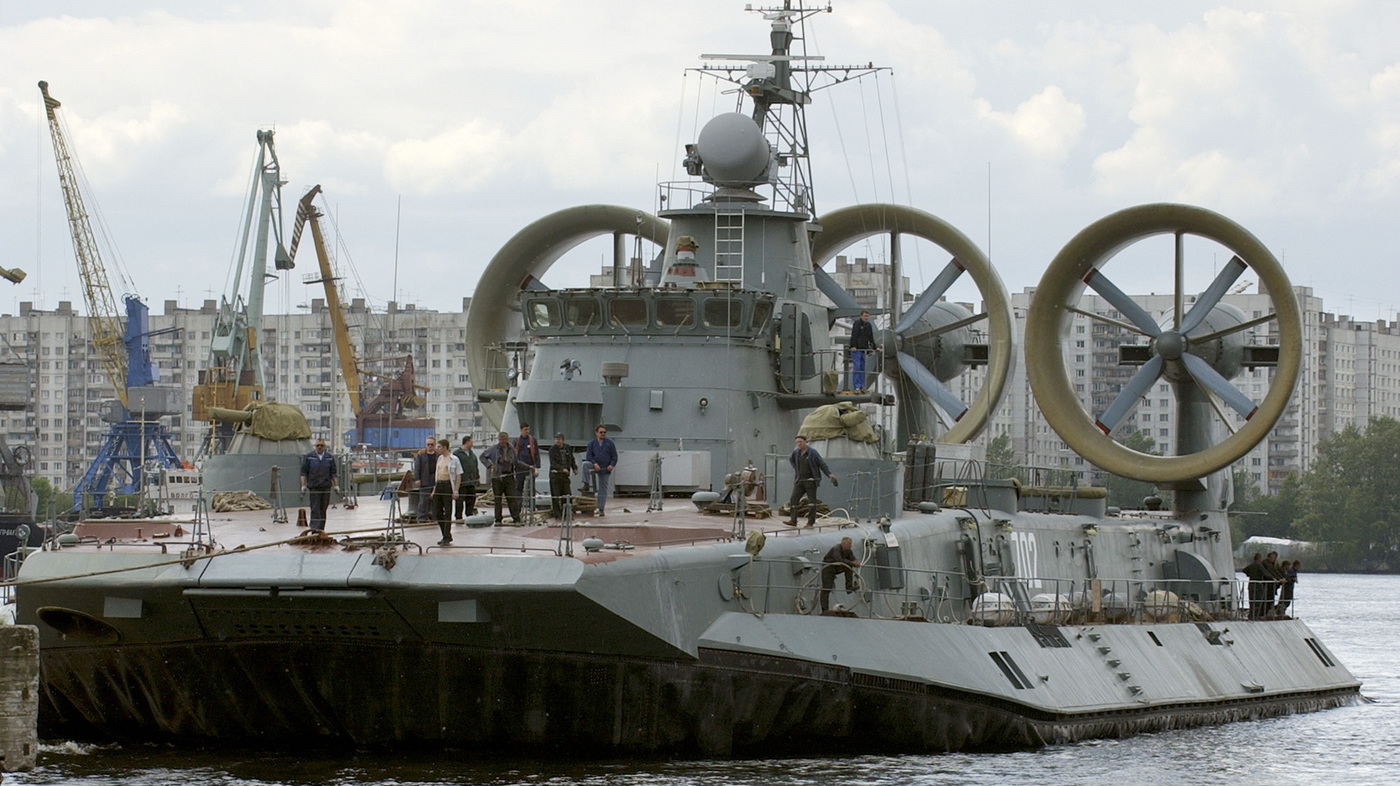 Just as interesting is the assertion that reviving Zubr production is a response to foreign interest. As Foxtrot Alpha points out, Greece was so unhappy with its Zubrs that it sold some of them to China. A giant amphibious hovercraft that can transport three tanks would be useful to China amid the islands and atolls of the contested South China Sea. However, that only applies if the hovercraft works as advertised.While Russia is turning back toward Cold War hovercraft, the U.S. Navy and Marine Corps are looking toward the future. The Ship-to-Shore Connector, or SSC, is under development as a highly automated hovercraft with greater reliability than the LCAC. 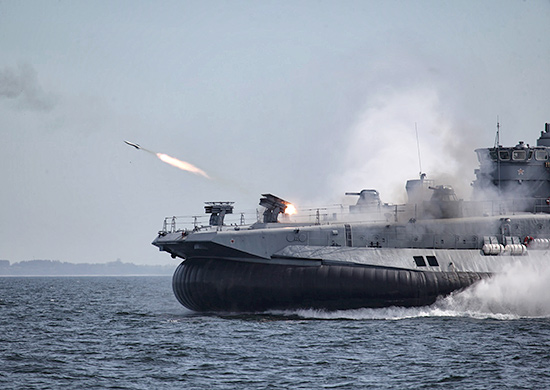