Shimla joined Smart City list got 15th position 30 cities. After a long wait, the queen of the hills Shimla was finally selected in the list of Smart City. Central Urban Development Minister Venkaiah Naidu released the third list of Smart City, in which Shimla got the 15th position. In addition, Rajkot, Thiruvananthapuram, Amravati, Patna and Srinagar have also chosen in this list. 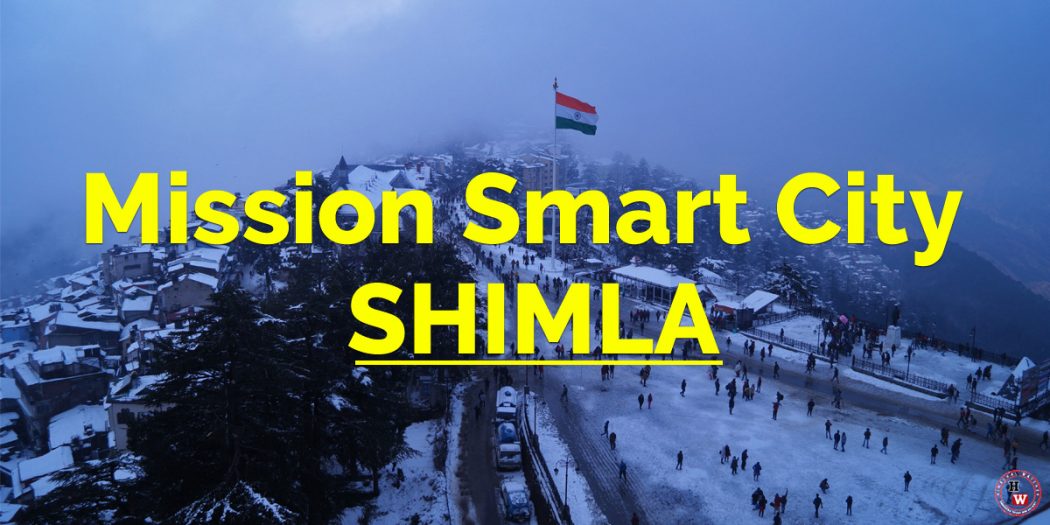 Along with the third list, the names of 90 cities have been included in the list of Smart City. Kerala’s capital Thiruvananthapuram has been gotten the first position, while Chhattisgarh’s capital New Raipur has got second place. Under the Smart City Mission, plans government will spend Rs 57, 393 crores on these 30 cities.

In this competition, 45 cities took part, but only 30 cities were selected. Dharamshala got place in the second list of smart city. Now two cities of Himachal have joined the list of Smart City. By joining the race of Smart City, there is a wave of happiness in people of Shimla.